Heat & Resilience: inner peace in the face of disaster 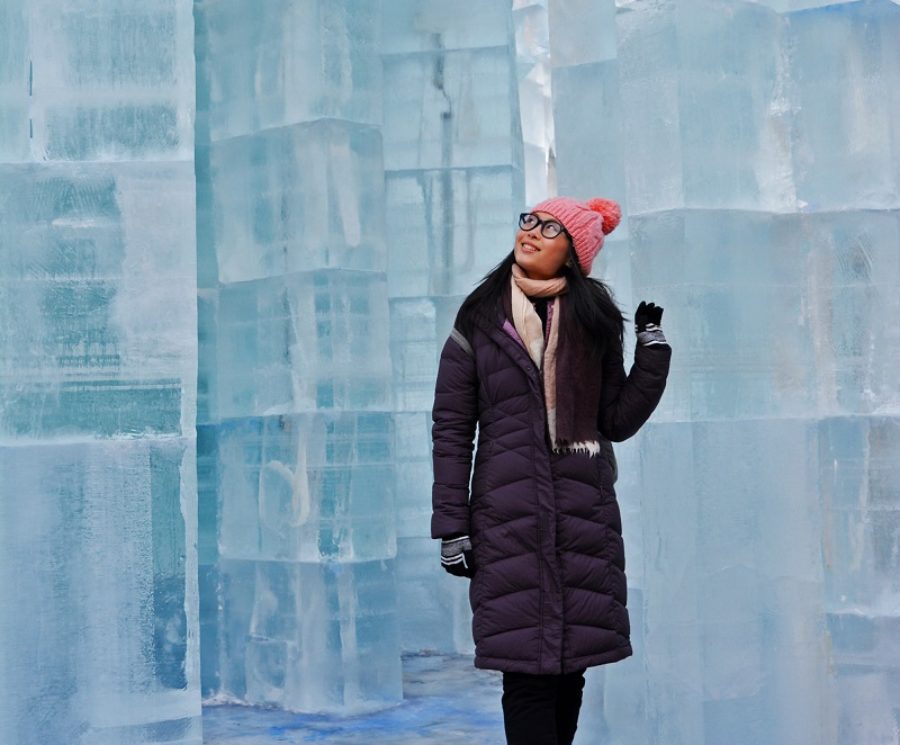 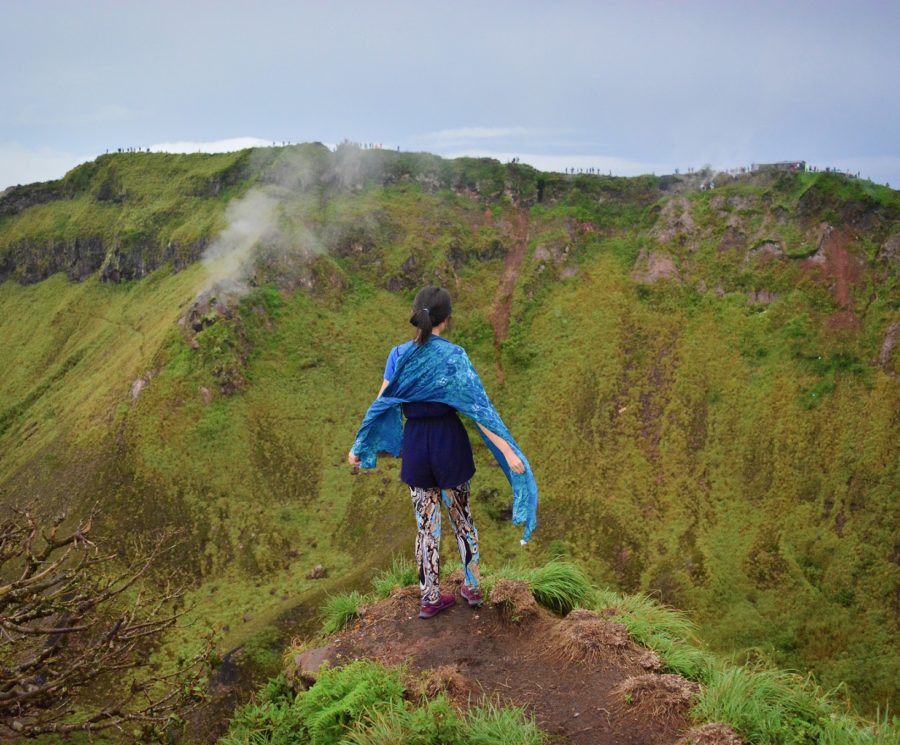 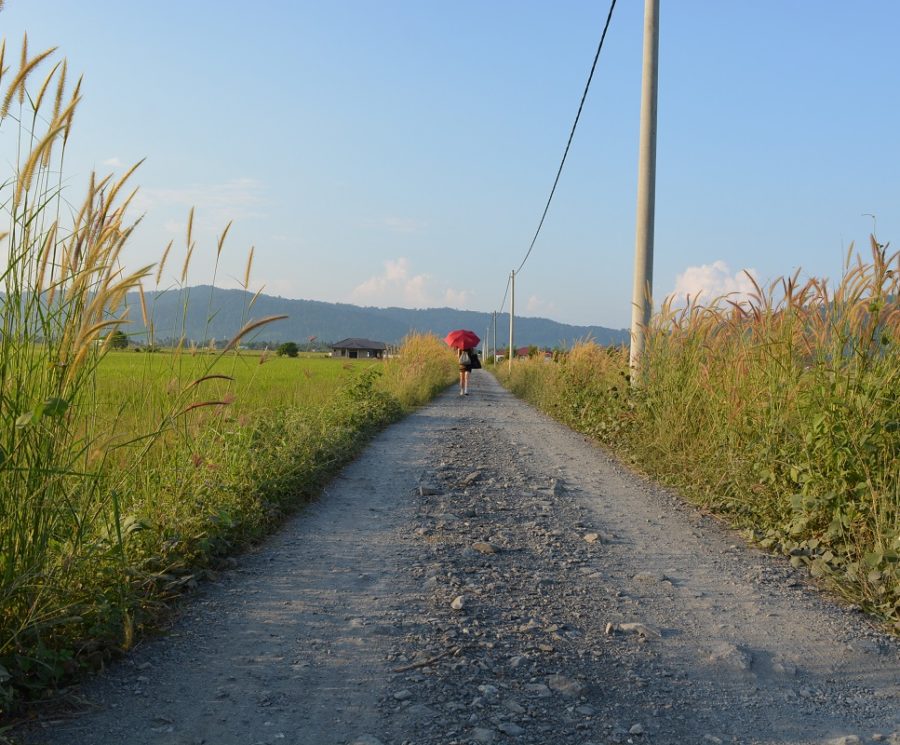 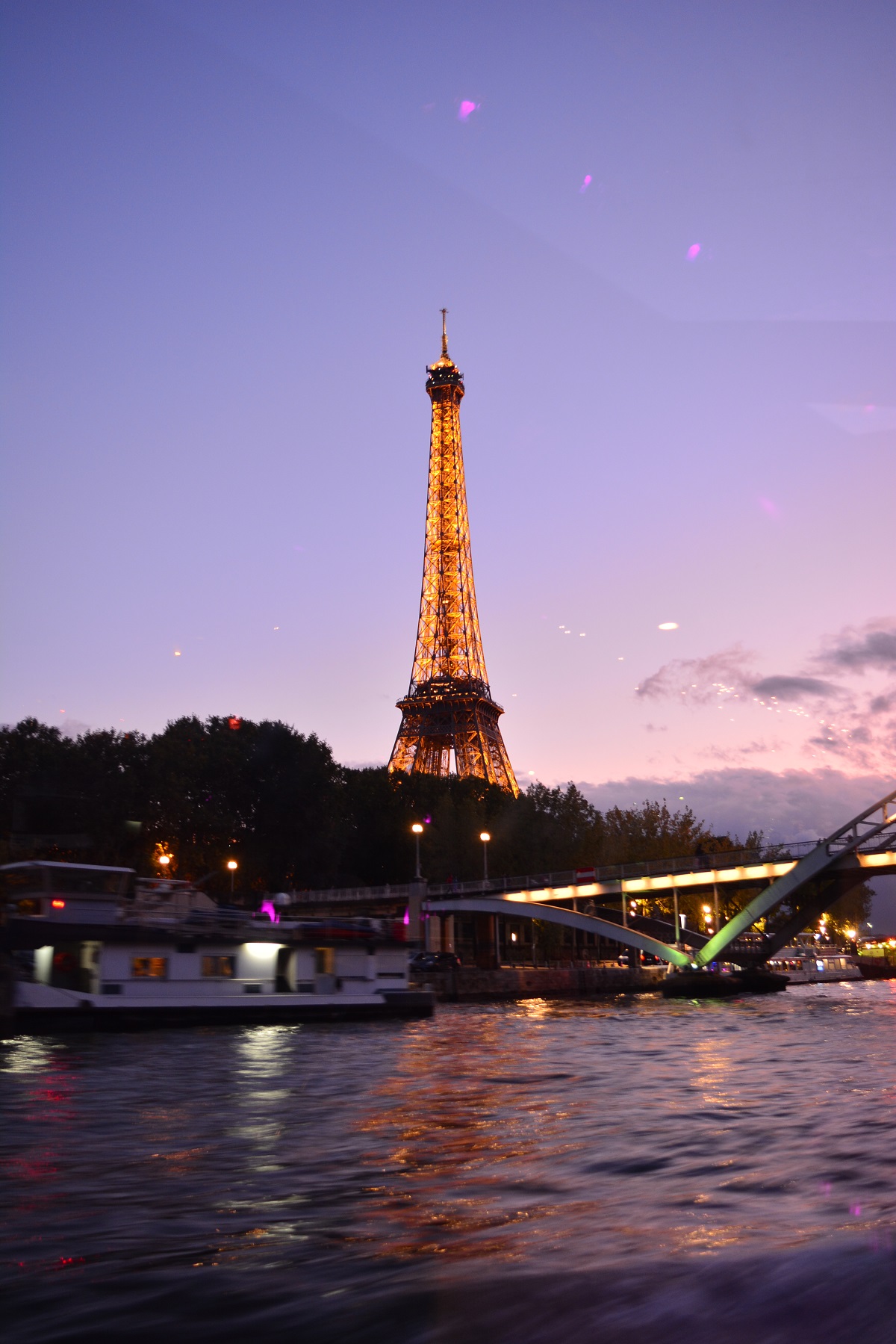 During high school, I made a huge effort to become proficient in French. Here are a number of ways that I can think of where it has paid off:

There are so many Francophone countries! This includes in Europe, Africa and the Pacific. Last year during my Europe trip I spent a month in total in France, even just by passing through it to visit other neighbouring countries. French-speaking people don’t necessarily have good English, so it’s super helpful for communication.

I’ve been able to connect with all these people that I wouldn’t have otherwise, had I not spoken or been learning French. It’s pretty special to me.

Understanding of the language takes this to another level, because you gain insight into how people think, based on the structure of the language. This is preferably combined with cultural immersion.

I’m very proud to be able to read books in their original language! It opens up a whole other world – now I have two lifetimes’ worth of books to read instead of just one (;

I have immense joy in discovering new music all the time, especially international artists. It’s a bonus to be able to figure out the meaning and sing along.

Once the process has been achieved the first time, it becomes easier to apply to other situations. Knowing French made it quicker for me to pick up Spanish – similar words and grammar theory. Even for other languages in the same family (e.g. Portuguese, Italian), it becomes often possible to successfully guess at the meaning.

You’re bound to make mistakes or trip up when talking to native speakers. All part of the process! Trust in it and have fun.

During the aforementioned travels: the car needed servicing and repairs; I had to make a call to get a parcel delivered to a relay point in Paris; we made many Airbnb reservations; I got into an argument with an angry Moroccan bus driver and called him some bad names; I received free entry into several galleries as an architecture student; we had to claim a shopping receipt against our parking ticket; I warded off some potential scammers; we mailed some postcards… The list goes on. I can laugh about some things that others may find frustrating.

I learned this language before I had the means and independence to go off travelling by myself! It helped to keep the dreams alive.

Language learning has shaped who I have become today. It helps me become a global citizen, sensitive towards ways of living other than that of my own. 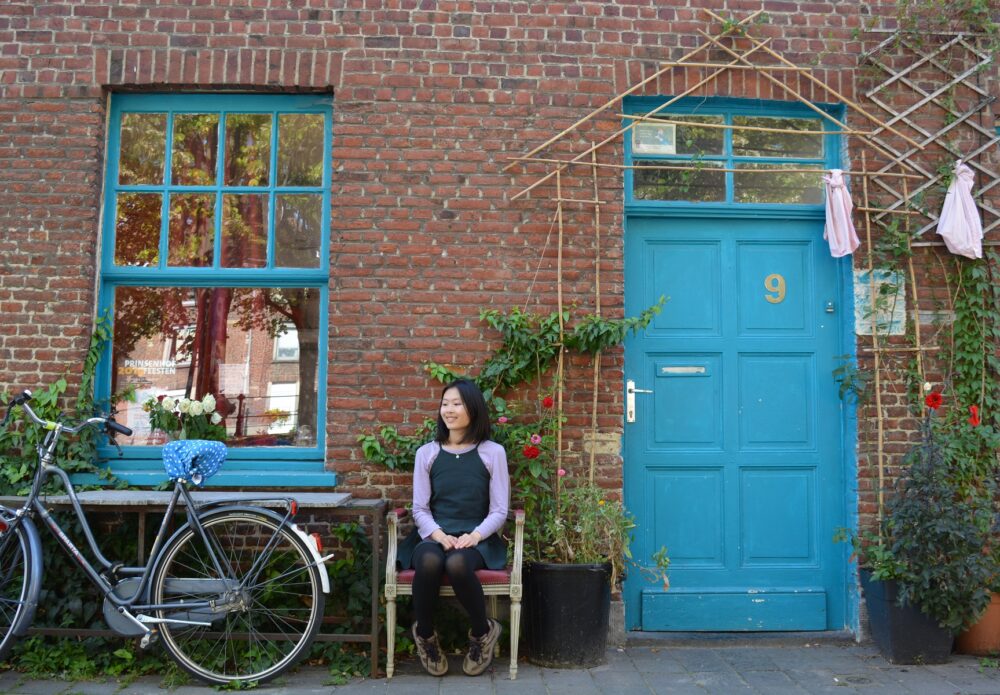 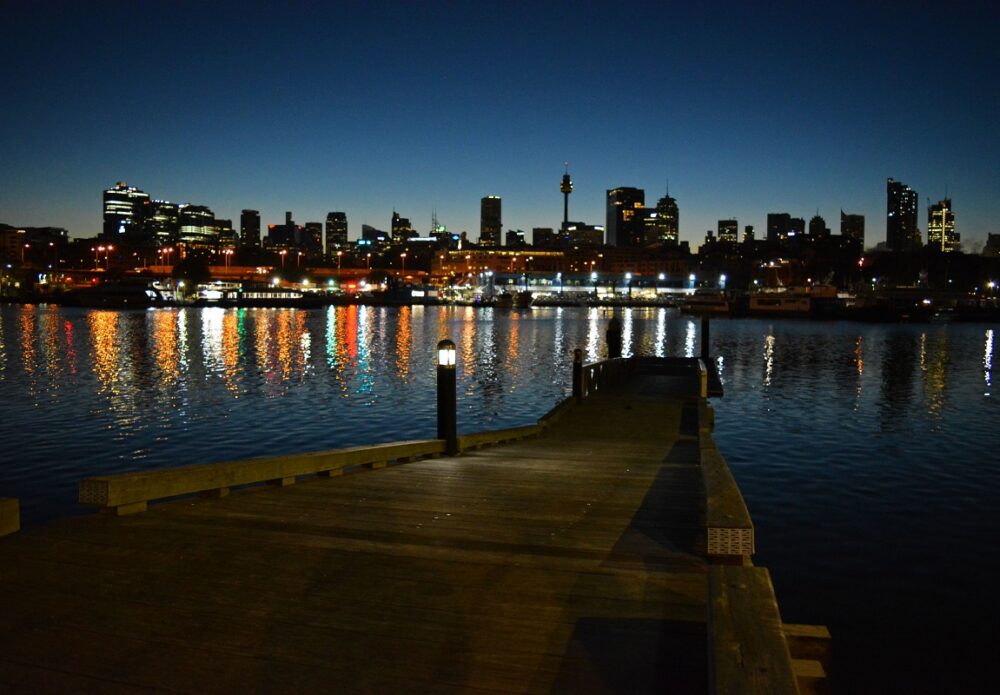 I just finished reading La Peste, or The Plague (1947) by French author Albert Camus. It’s been fantastic to read it in tandem with our own real lived pandemic experiences. It’s thought-provoking to compare the 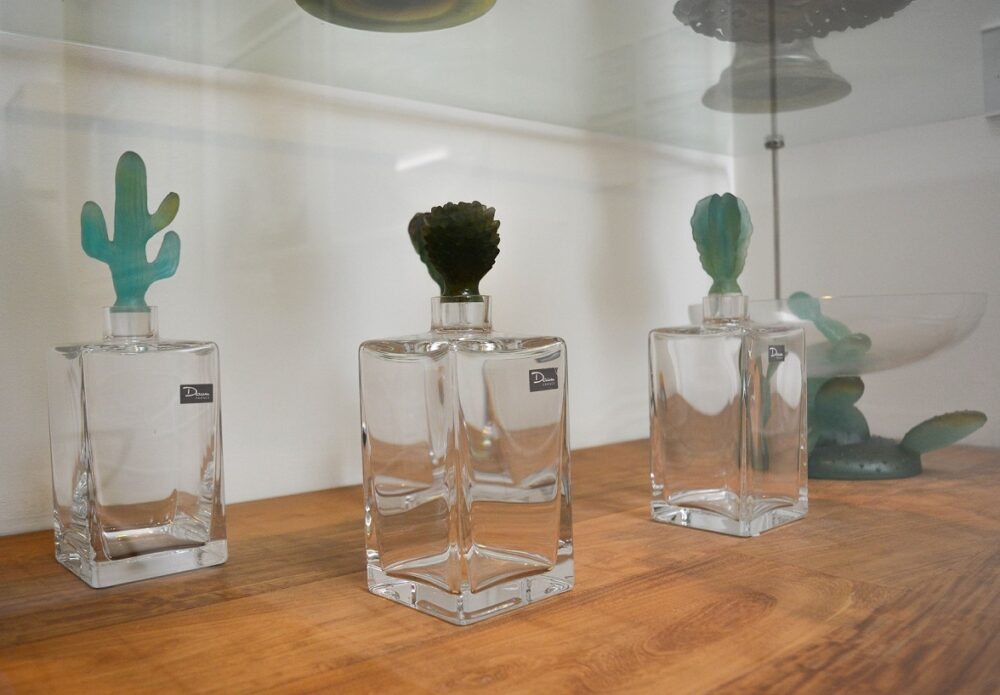 There is so much to enjoy about photography. It offers deep rabbit holes to go down but it can be daunting in its technical nature. With some time on my hands these winter holidays, reading 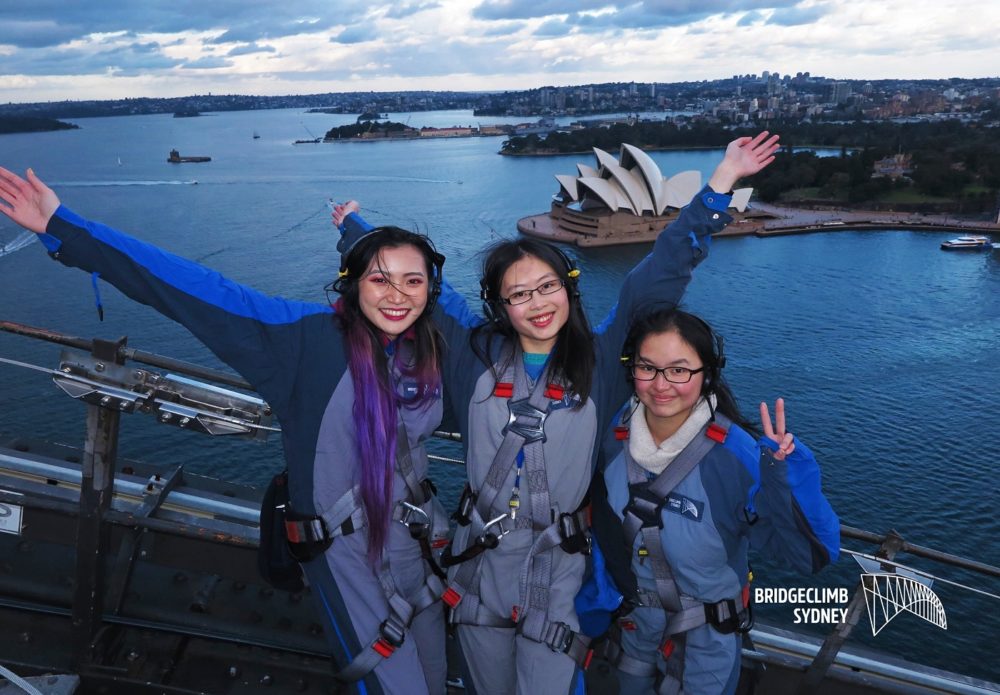 Yesterday was one of the best kinds of days. You make plans but don’t hold expectations that are too high. It is an event to look forward to and be excited about. Not so many 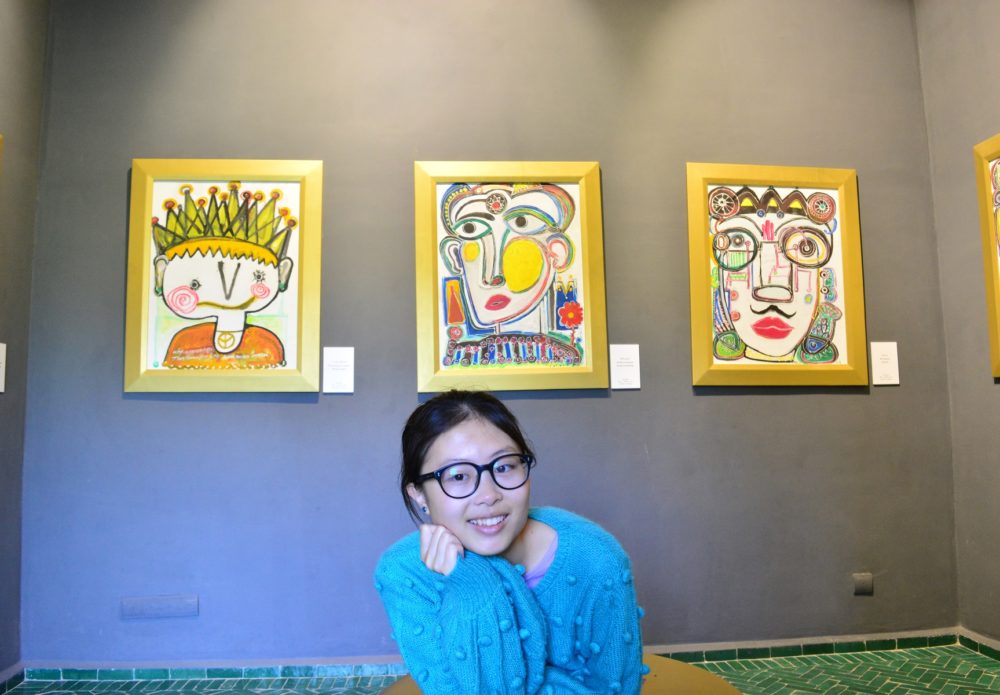 Hiiii I think this above picture sums up my mood (now and in general) well. It is a room of whimsical portraits in a tranquil little Marrakesh garden. Semester is winding up before it winds 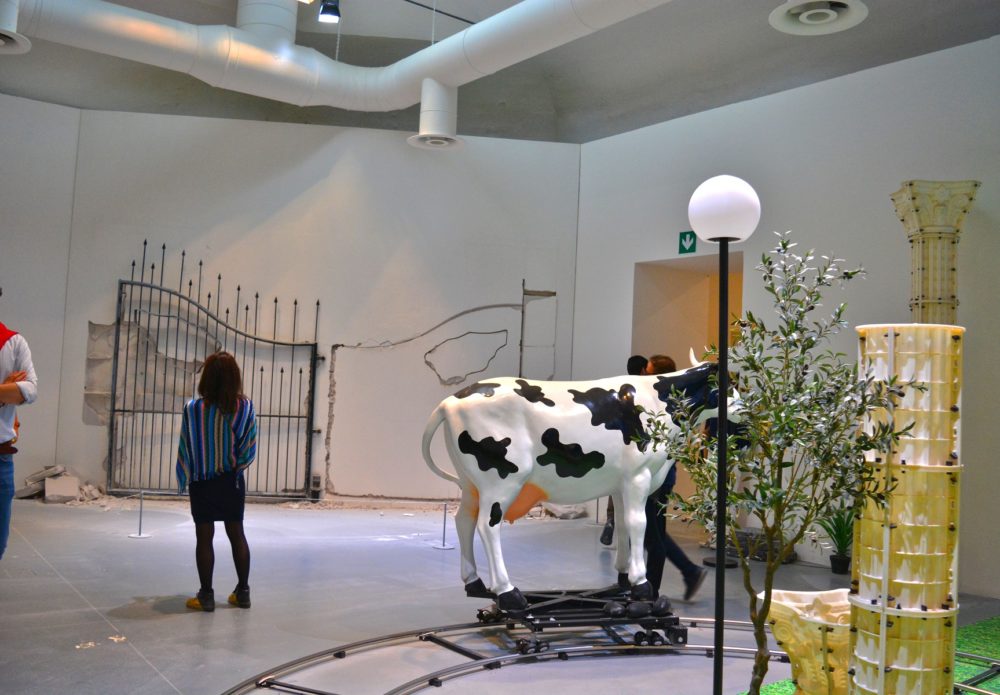 Happy April Fools! Last year’s Venice Biennale was themed ‘May You Live In Interesting Times’. We have to be careful what we wish for. It was inevitable that these times were going to be interesting 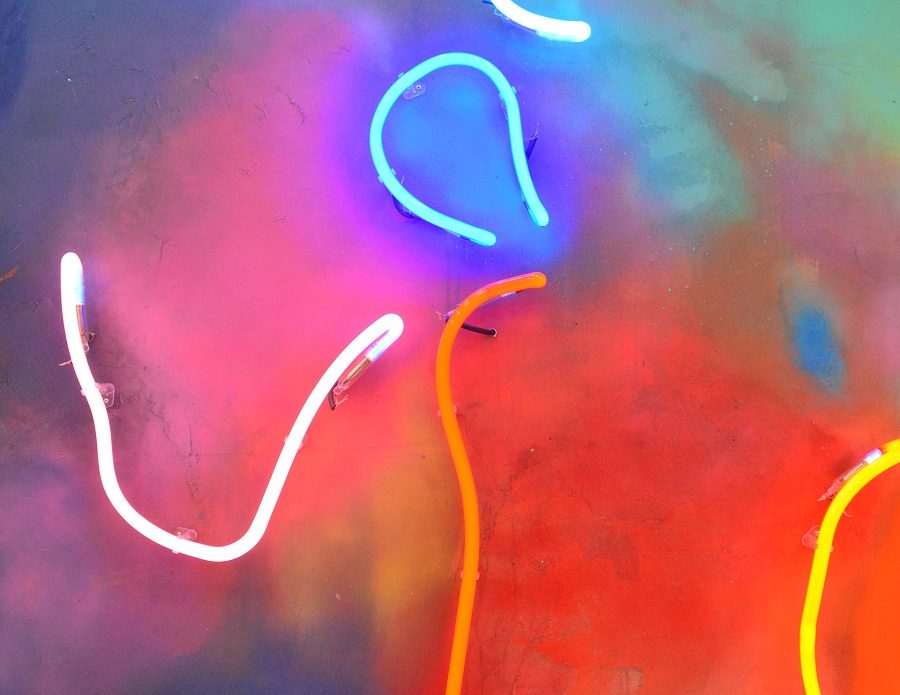 School is now in session and my favourite season, autumn is upon us in the southern hemisphere! Today I wanted to share some photos from my time in Romania (Bucharest & Transylvania) and Bulgaria (Sofia). 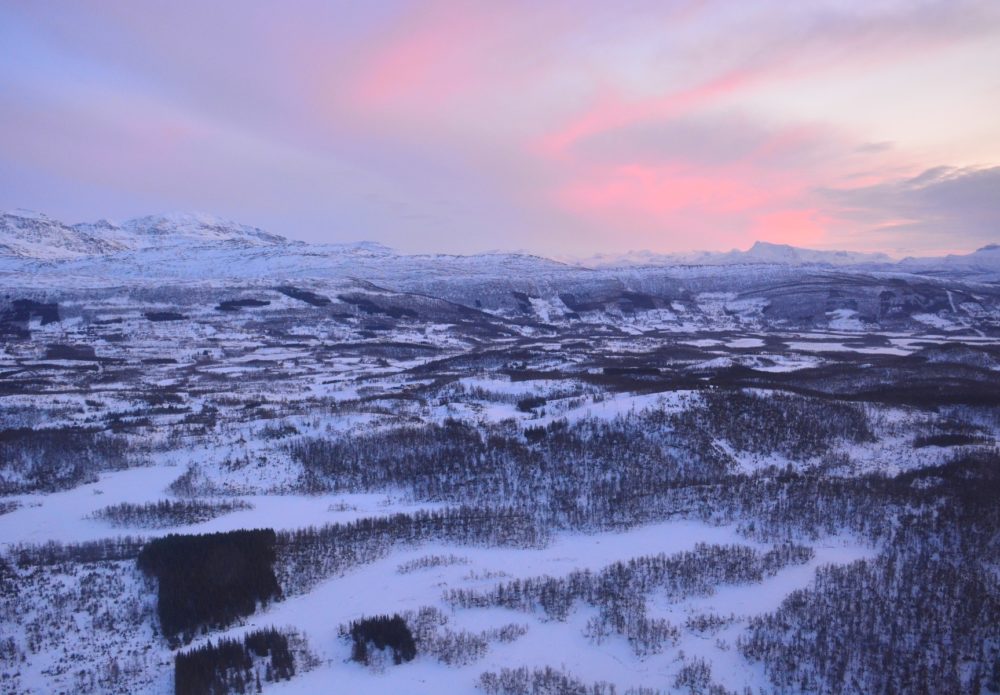 Yesterday was hot and humid, too hot to sleep. Towards the end of last month, I wrote in my diary, ‘In the start of 2020, everything has gone wrong.’ Only 10 days after I got 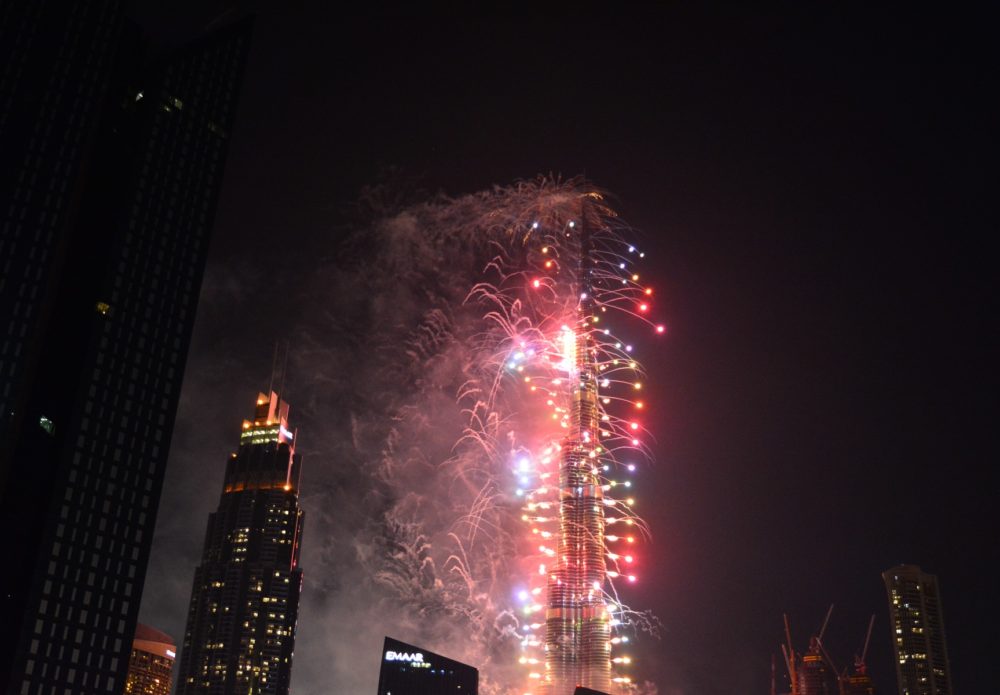 I was in Norway for a chance to see the northern lights but I was redirected to Sweden instead. It is a beautiful part of the world, currently a winter wonderland. The Norwegian coastal geography 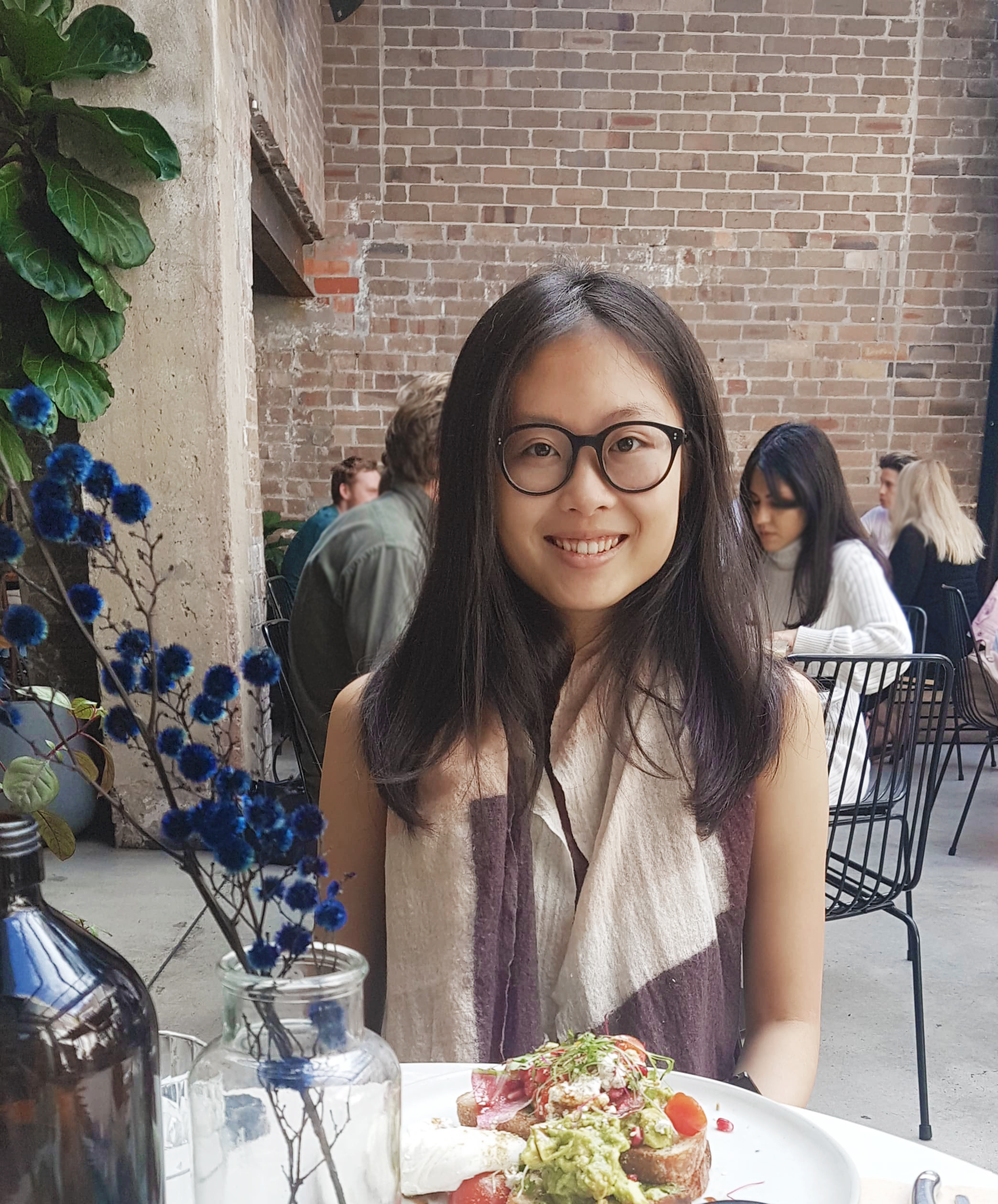 I'm Anna, nice to meet you!

Child of the world. Student of life.
From Sydney to wherever?
Attempts to wear dresses year-round. INFJ.

<<three-and-twenty>> thank you for the well wishes

Can’t go overseas so playing tourist in my own c

This error message is only visible to WordPress admins


Error: API requests are being delayed for this account. New posts will not be retrieved.